Summary of the real estate market 2022

All these questions will be answered in this article to keep you informed.

This way, if you are thinking of buying, selling or renting a property, you will be able to analyse the information and weigh up your options.

But what is clear is that, in general terms, this year 2022 has seen sales and sales figures that have not been seen since 2008.

This means that the numbers are good.

After the pandemic, property sales and purchases began to rise rapidly, which led to a considerable increase in the figures.

But this increase stopped rising due, among other things, to inflation. This was also boosted by the war in Ukraine, which caused (and continues to cause) a rise in energy prices.

And with inflation skyrocketing, more families are less able to save, leading to less purchasing power and more difficulties in buying or renting a property.

The savings accumulated during the pandemic and the low interest rates triggered a boom in sales and purchases that persisted until recently..

Because in the last quarter of the year the growth figures have already declined. 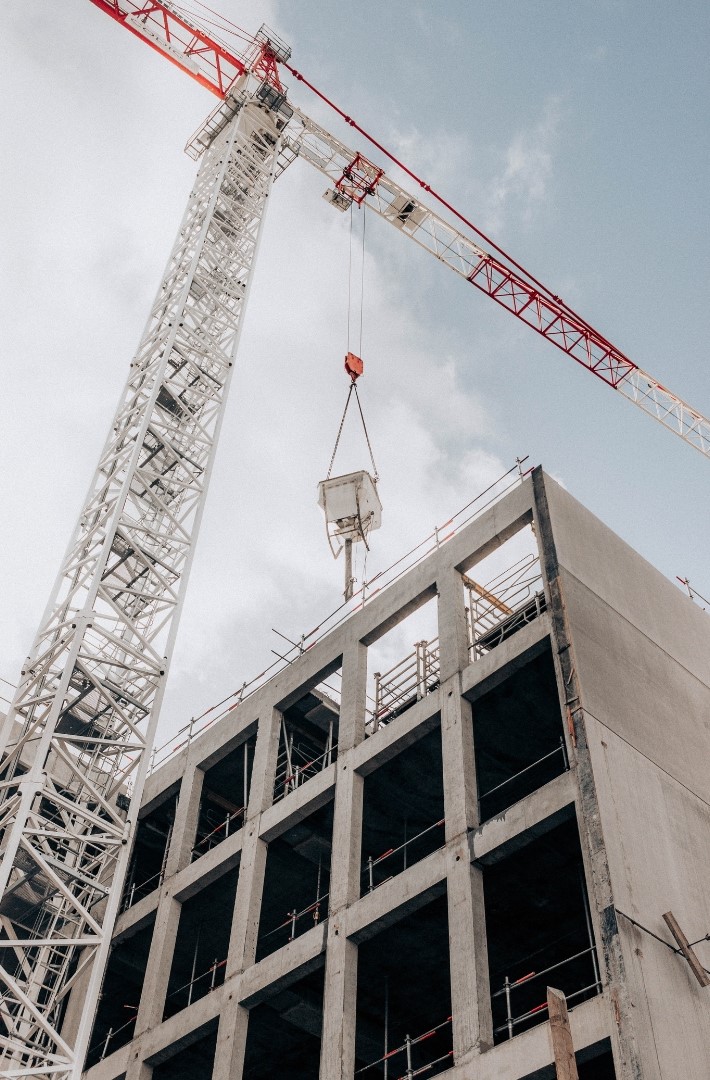 In fact, in September, according to data released by the INE (The National Statistics Institute), 57,333 homes were sold in Spain, a very good figure in absolute terms..

But it is also true that the year-on-year growth. was 6.9%, a somewhat discreet figure considering that in previous months it had been growing by more than 10%.

Central banks use interest rates as a tool to contain inflation.

Increasing interest rates also increases the interest on current loans (such as personal loans or mortgages).

This is how central banks manage to reduce the overall demand for products and services (less lending = less consumption) and to cool down the economy, so that prices do not continue to rise exorbitantly.

Therefore, as a consequence of the rise in interest rates and the increase in mortgage rates, the demand for housing has been reduced in the last quarter of the year.

In contrast, everything seems to predict that in 2023 the price of housing will fall, which means that this could be a good opportunity to buy.

In fact, the available supply of homes for sale, after falling by 7% in the last year, looks set to stabilise.

Marketing times are likely to lengthen and buyers will once again have options to choose from.

So much for our summary of the real estate market in 2022. We hope it has helped you to understand the process through which the market has gone through this year and to assess what lies ahead in order to make the right choices.

At Altamira Constructora we specialise in the development of complete residential and tertiary works and concrete structures.. 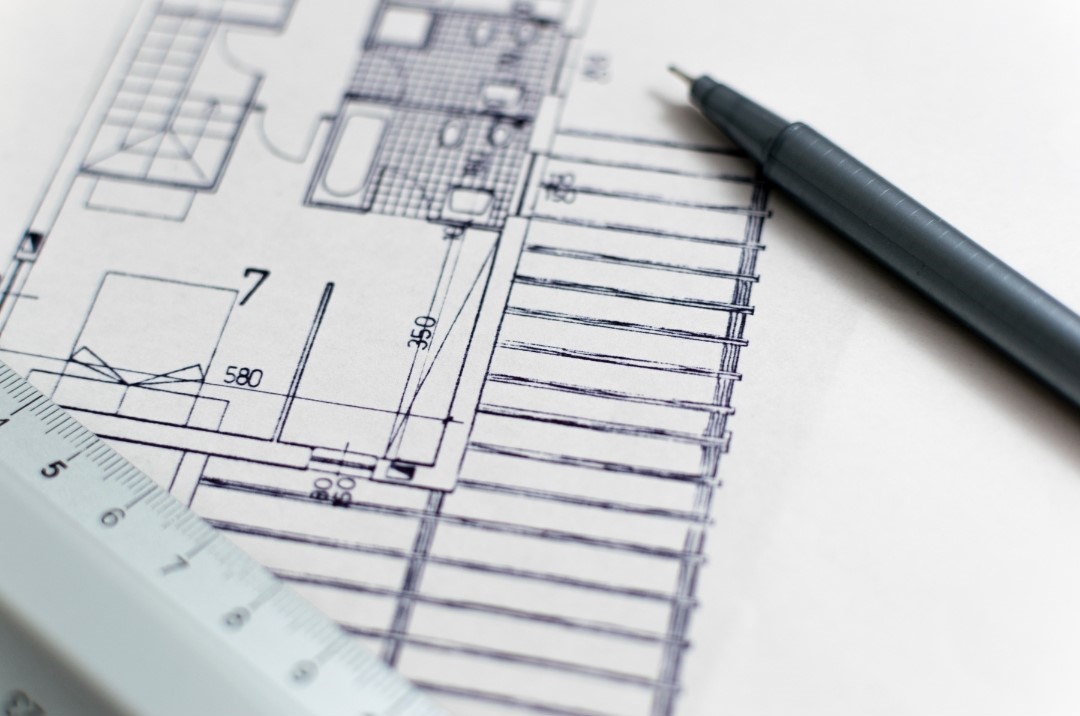